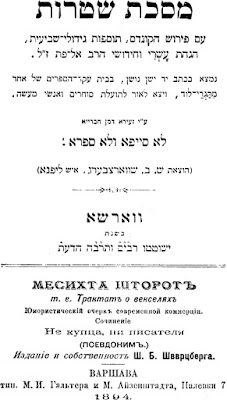 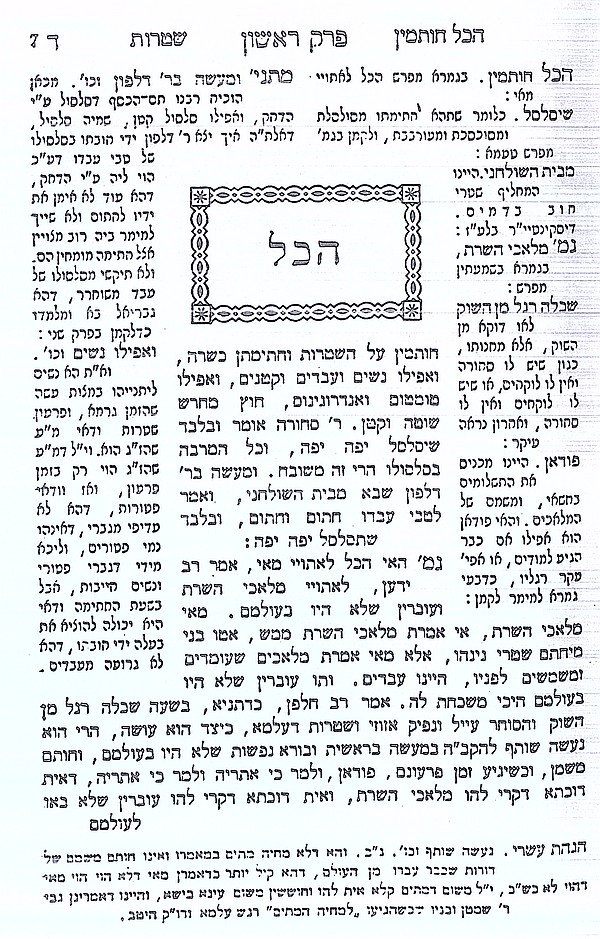 חוקר ההומור ישראל דוידסון כתב בקורת חיובית מאד על המסכת בספרו Parody In Jewish Literature:
In the panorama of Jewish life, as depicted by the parodists, the figure of the merchant is of course not wanting. Two satires on the commercial phases of Jewish life appeared within one decade of the last century; the מסכת שטרות of Abraham Abel Rakowsky in 1894, and the מסכת סוחרים of Abraham Solomon Melamed in 1900. Both of these are to be reckoned among the finest Talmudic parodies in Hebrew literature. The style and the spirit of the Talmud are nowhere better imitated than in them, while in humor and irony, keenness of observation and piquancy of expression they have rarely been surpassed. In each of these parodies the lives of the merchant, the broker, the money lender and the tradesman are laid bare before us. We see all the subterfuges and all the cunning they resort to in their wild chase after wealth. And while we know that the parodists have painted them a little blacker than they really are, we, nevertheless feel, that the struggle for existence within the Pale must be terrible enough to warrant even such black colors. All the evil that the May Laws brought upon the Jews of Russia is unintentionally reflected here. In the light of these oppressive laws we no longer wonder at the lack of honesty among tradesmen, but we wonder at the amount of perseverance displayed by them under such inhuman treatment. Equally pathetic is the description in the other parody of the frequency with which business failures have begun to appear among Jews in the last years:

"In the beginning, whoever became bankrupt dressed himself in black and went to a place where no one knew him, but as soon as it was seen that the Jewish cities remained desolate it was ordained, that the bankrupt should remain in his city, but most not enter the synagogue. When it was seen that the synagogues did not have even ten men for prayer it was again ordained that the bankrupt may come into the synagogue but must change his place, thus, if his pew was in the East he must go down lo the West. Then again they saw, that the whole congregation was crowded in the West and the East was empty, then it was decided that every one should remain in his place".

In these two parodies, then, we have two historic documents about the economic condition of the Jews in Russia in the last part of the nineteenth century.
Posted by Eliezer Reinstein